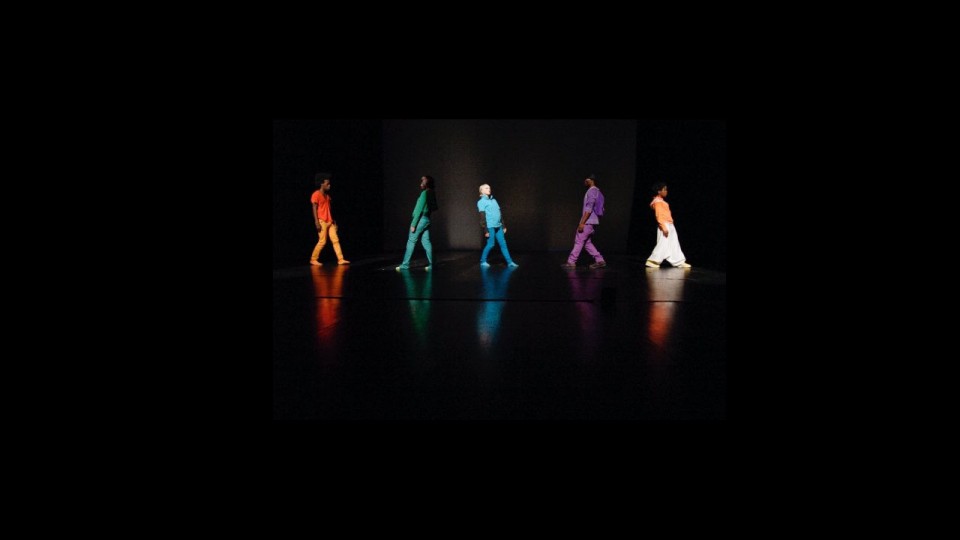 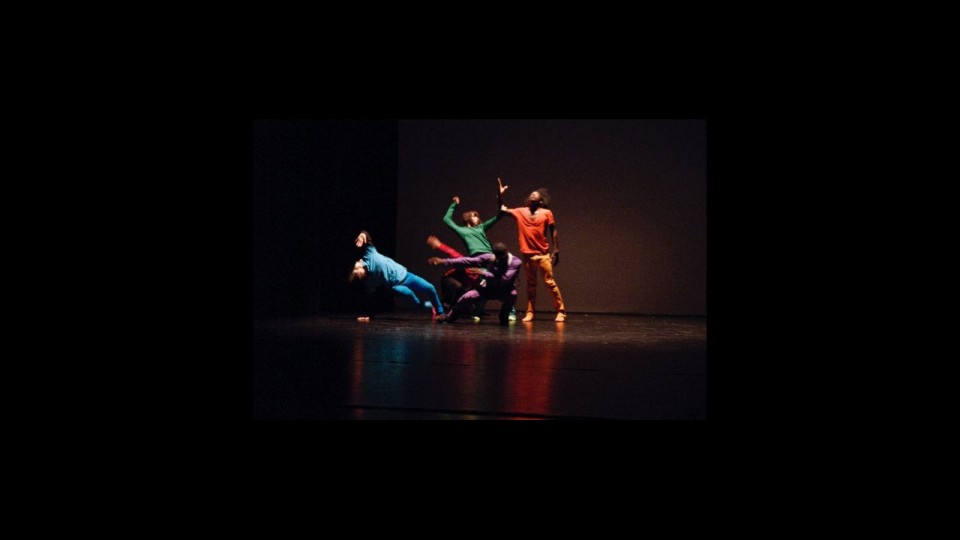 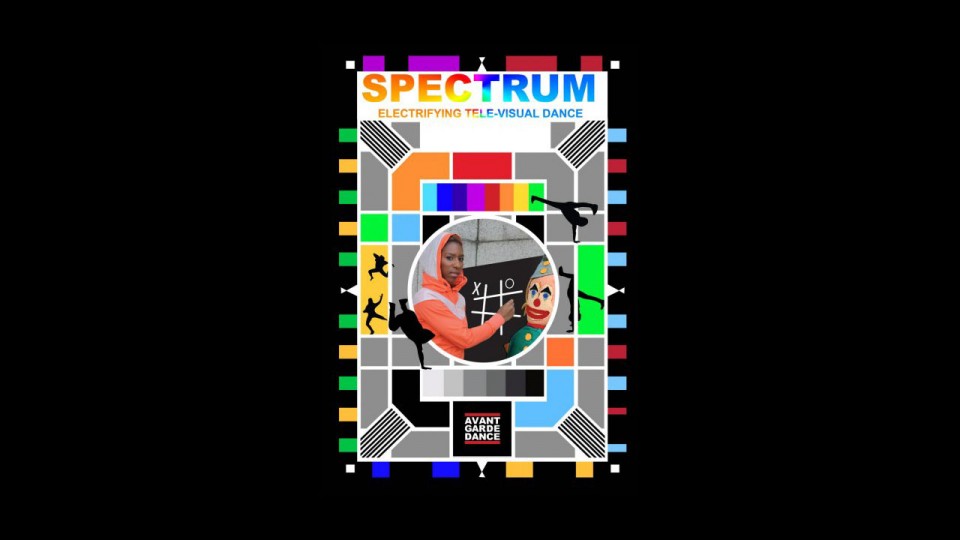 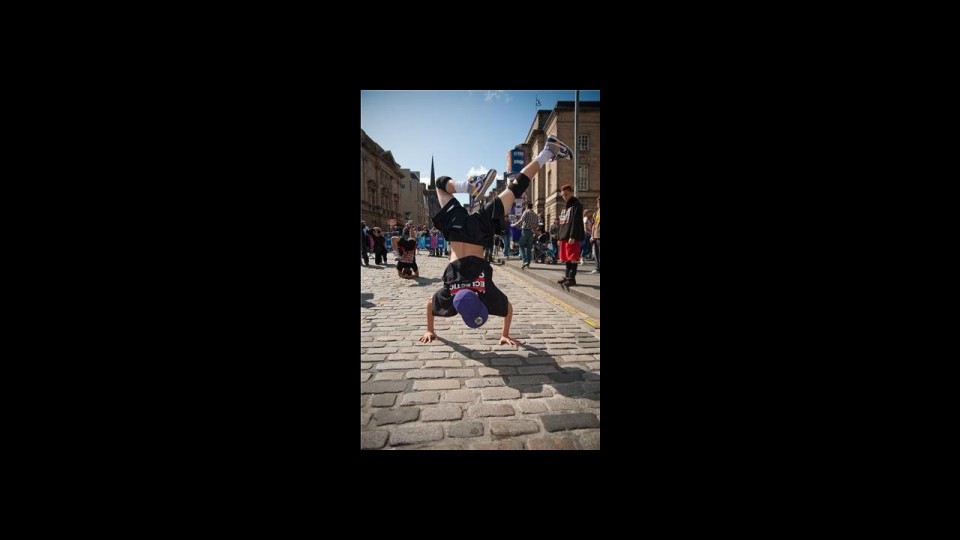 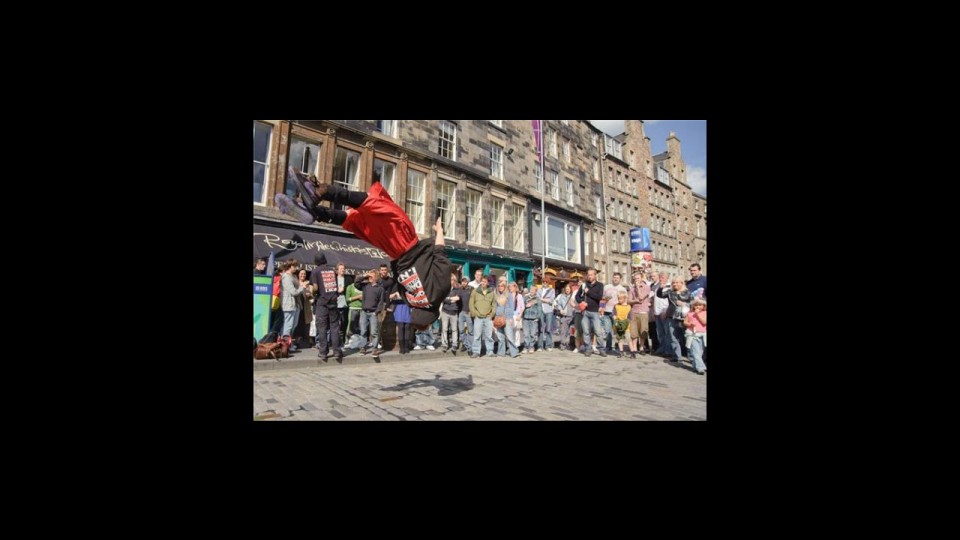 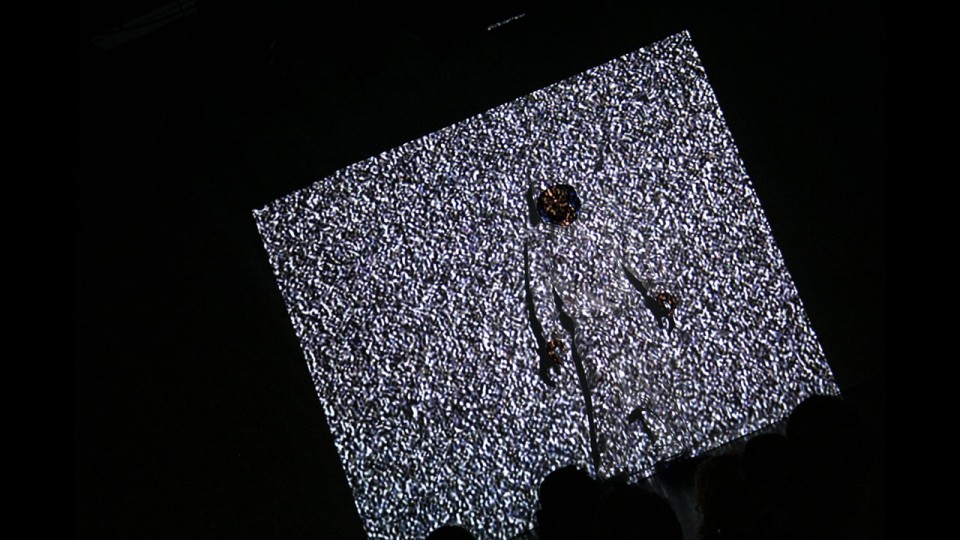 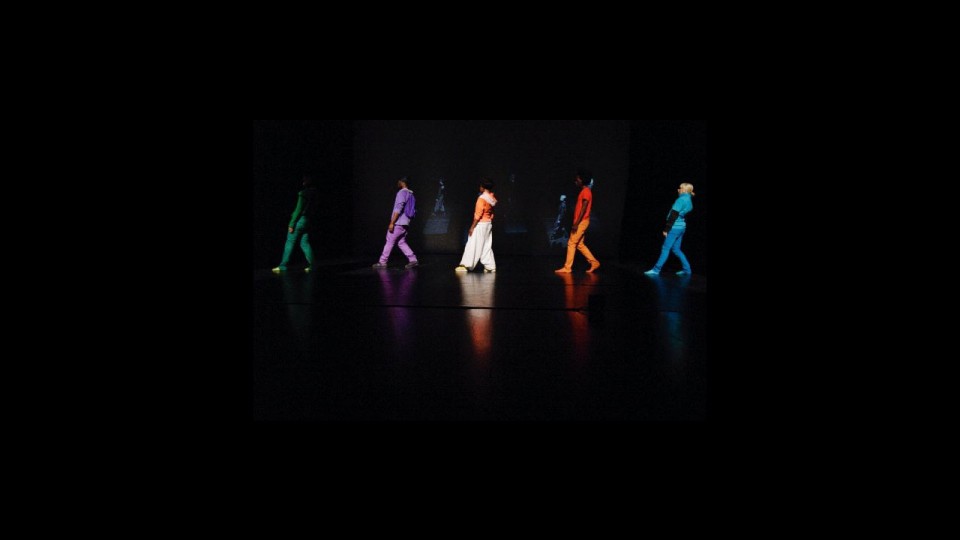 In amongst beams of light, white noise and colourful electromagnetic waves Spectrum presents a multimedia feast inspired by the kaleidoscope of late night TV. Ten highly charged performers use cutting edge dance born from the hip-hop scene to create the feeling of late night desertion, where the world has gone to sleep and even television has stopped broadcasting… or has it?

The Stage/Stage Must See Review by Thom Dibden Bold,
‘Inventive dance, which uses all the liberating adventure of hip-hop moves as its vernacular… The combinations of moves might be breathtaking, but it is the precision and synchronisation that it is somewhat awe-inspiring… Enthralling dance which uses its coruscant soundtrack to excellent effect.

The List 4****
Late-night telly turns hip-hop fantasia… Performing whip-crack, perfectly synchronised breaks and snaps in time to a music with no apparent rhythm has got to be hard, and it’s testament to the skilled choreography and ensemble that the movements stay so slick.

Fringe Guru 4****
This London-based company combining contemporary dance with hip-hop are thrilling to watch… One of the final images of the girl and company dancing against projected old TV logos is enduring; it’s electrifying when the stage is filled by the ten-strong group of skilled and expressive dancers.